In an unprecedented move, Scotland’s Catholic bishops have announced that with effect from Thursday 19th March, no public Masses will be celebrated in Scotland. In a statement released today (Wednesday 18th March) the bishops announced, that priests would continue to celebrate Holy Mass in private, praying for those suffering from Covid-19 and those who care for them.

The Bishops’ statement encourages Catholics where possible to access the live streaming of Holy Mass from local parishes which have that facility.

The bishops advise that Holy Week liturgies may be curtailed but ask Catholics to remain together in spirit and in prayer.

Following this evening’s broadcast by the Prime Minister and First Minister, Bishop Stephen gave the following update and a message of support:

“We must all ensure from now the complete closure of our churches until further notice. Masses can, and must, continue in private. Where streaming of Mass is possible, well and good, but our places of worship must close for private prayer and for baptisms, confessions and devotions. The suspension of Confirmations and First Holy Communions has already been announced.”

“Funerals can proceed with due care from either the Crematorium or the graveside, but not from the Church. They must be all but private. A private Mass may be offered for the repose of the soul of the deceased around the time of the death with a family requiem Mass offered once the crisis is over. A date cannot be set for this until government clearance is given.”

In referring to end of life and emergency calls, priests will still be required for the administration of the sacrament of the sick and viaticum but Bishop Stephen called on the priests to be very careful and observe all necessary health and hygiene requirements.

“The events we are living through are unprecedented. Each of us is still in shock.  We must all keep as safe as possible and not take unnecessary risks to our own health.”

“It goes without saying that personal prayer and our daily private Holy Mass needs to be at the heart of our daily work as priests. Let us pray also for each other and for all of our dear parishioners.”

“We all feel impotent to help our brothers and sisters at this present time; in a sense it feels like our hands are being tied behind our backs. But these measures to ensure social and physical isolation are all necessary to halt the progress of this terrible Coronavirus scourge.” 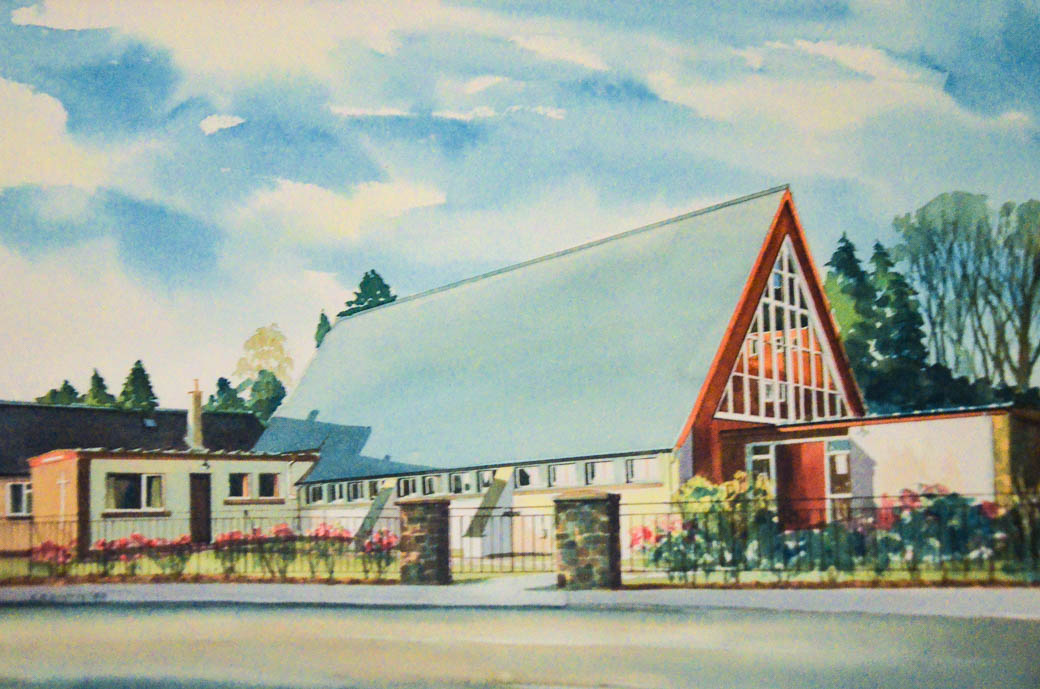 St Mary Magdalene’s RC Church was built in 1958 and serves the south of Perth and extends to Aberdalgie, Abernethy, Arngask, Bridge of Earn, Dron, Dunbarny, Forgandenny, Forteviot, Glenfarg and Kintillo,

The church was designed by Peter Whiston of Edinburgh who also designed Scotland’s Cistercian monastery at Nunraw in East Lothian, the first new monastery in Scotland since the Reformation. It contains very interesting window by the Perthshire artist, William Wilson, and crucifix by Benno Schotz.William Wilson specialised in engraving then print making, but in 1937 refocused his attention to become the leading exponent of contemporary stained glass in the UK. Among Wilson’s other key works are a World War II memorial window at St Andrews University’s Chapel of St Salvator, unveiled by the Queen in 1950, and the Black Watch Memorial Window in Perth’s St John’s Kirk, unveiled by the late Queen Mother in 1955.

Today’s parish priest at St Mary Magdalene’s, Monsignor Charles Hendry, is now approaching the 60th anniversary of his ordination. Mgr Hendry was a 26-year-old assistant priest at St John the Baptist’s in Perth when the modernistic Craigie church was being built in 1958 and has served as priest in the Fair City for almost 40 years.

“I actually met William Wilson but it was very much on someone else’s coat tails – I met him with the architect, Peter Whiston,” he said. “It was quite an honour as I’d heard all about him and I knew he’d done the Black Watch window in the Kirk.”

“Many of the windows facing Craigie Place had been damaged by vandals, but after restoration by the Perth College lecturer, Allan Lewis, and his assistant George Fettes, they are glorious once more and shielded from harm. They look absolutely lovely, just like they did five decades ago, and on a sunny day the reflections on the wall are beautiful, really breath-taking. Our congregation members are very proud of them, of course, but I don’t think many realised that they were the work of an artist of such considerable merit.”

Stained Glass restorer, Allan Lewis, declares, “The 44 two feet square windows flanking two sides of the Craigie kirk, finished in 1959 only four years after his Black Watch window commission for St John’s Kirk, were equally divine. You can see that the glass is all handmade and every aspect is top-notch quality, so for me to have the opportunity to restore them to their former glory, well, I’m ecstatically chuffed, it was like working on a Picasso. On the strength of these windows alone this church should be a listed building.” 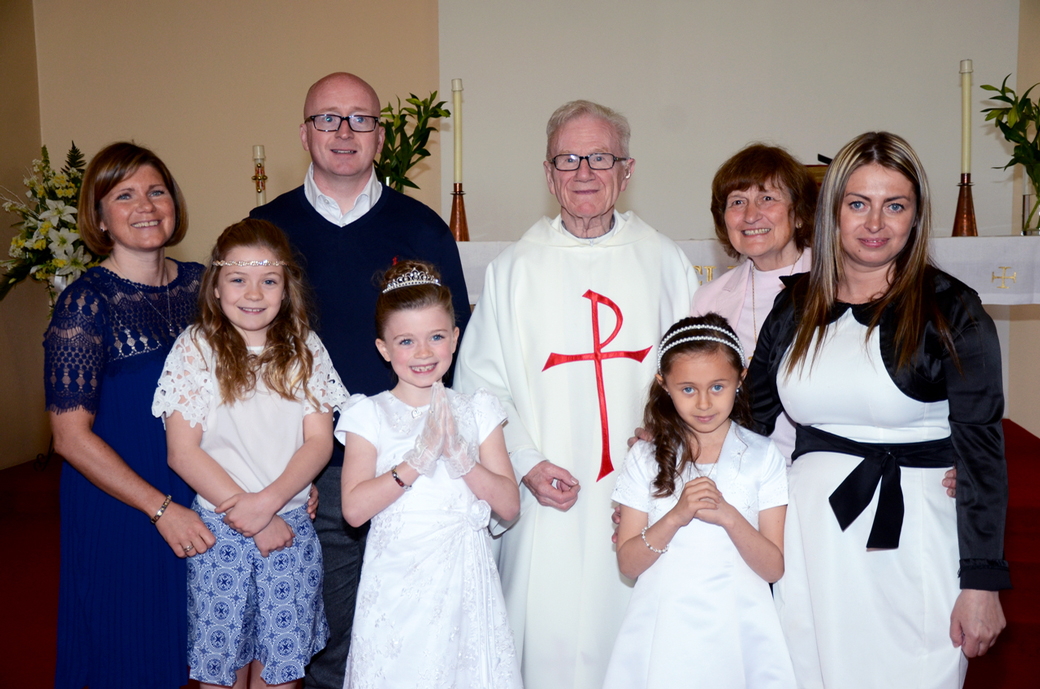 There are no upcoming events.

Tweets by @StMaryMagsPerth
Toggle the Widgetbar